When strikes by the Reich brings him back
He'd like a good bite in the sack.
With werewolf as lackey
He's scary, but wacky
No icon, this night-fiend's not "Drac." 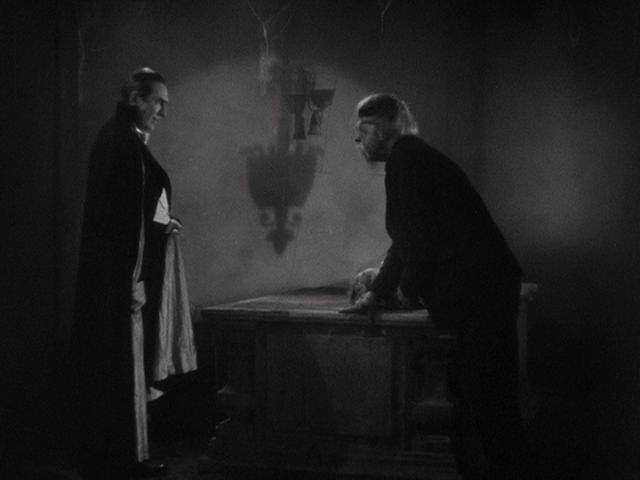 In The Return of the Vampire (Lew Landers; 1943), German bombing in England during WWII frees vampire Armand Tesla (Bela Lugosi). Andreas Obry (Matt Willis) is a werewolf under his control. Columbia Pictures originally intended this as a direct sequel to Dracula (1931), but when Universal threatened a plagiarism suit, Columbia changed the names of the characters to avoid any direct connection to Lugosi's earlier hit. Title by David Cairns, blitzed.
Posted by surly hack at 3:30 AM