That bilious flake Donald Trump
Turns villainous snake on the stump
Each word that he utters
A turd for the gutters
A millionaire taking a dump.

Posted by surly hack at 3:33 PM No comments: 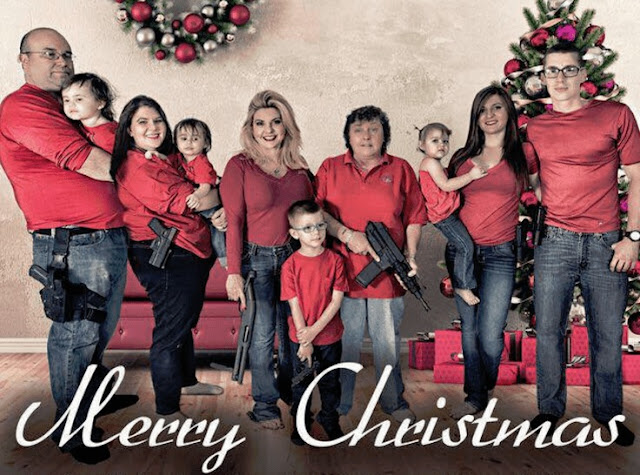 Some fools are completely fanatic
Each yule they send greetings thematic
Whether pistol or Uzi
(They're Christian, not choosy)
These ghouls all pack heat automatic.

Las Vegas Assemblywoman Michele Fiore posted this image on her Facebook page with the caption: “It's up to Americans to protect America." Merry Christmas, you maniacs!
Posted by surly hack at 3:30 AM 3 comments:

A courtesan's paid to look back
On amours she has laid in the sack
This circus-like show
Goes in circles of woe
Before it all fades back to black.

Director Max Ophüls is the ringmaster of his final film, Lola Montès (1955); Martine Carol stars as Lola. Thanks to The Late Show: The Late Films Blogathon host David Cairns, and his high-wire act at Shadowplay.
Posted by surly hack at 3:00 AM No comments:

Seven Women on the Verge 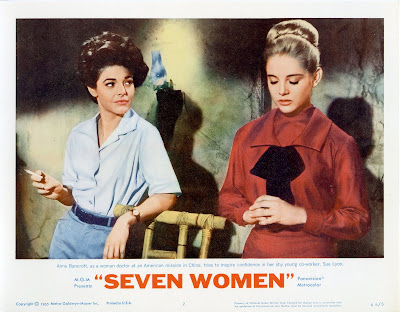 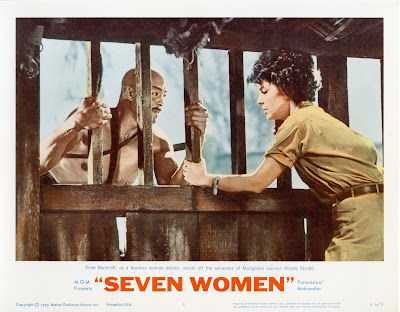 John Ford's final film is Seven Women (1966). Ann Bancroft helps missionary Sue Lyon (top) resist the advances of barbarian warlord Mike Mazurki and his cut-throat gang of warriors, one of whom is Woody Strode (above). The Late Show: The Late Films Blogathon runs all week at David Cairns' Shadowplay, celebrating late films by great filmmakers.
Posted by surly hack at 3:00 AM No comments: 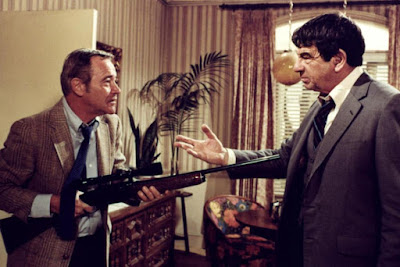 Billy Wilder was ever-so witty
With a style that's both clever and gritty
But he made Buddy Buddy
Rather staid, fuddy-duddy
His reviled last endeavor, a pity.