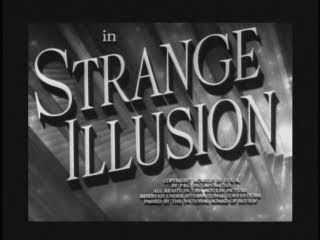 He thinks someone murdered his dad,
that suitor of mom is the cad
To gather the proof he
starts acting all goofy
The rub is, he might just go mad 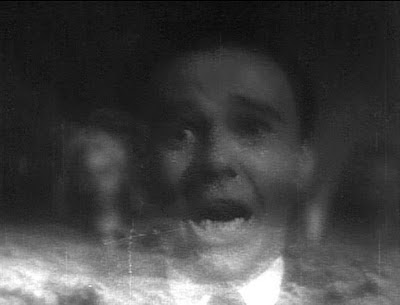