All Points Bullet-in the Face 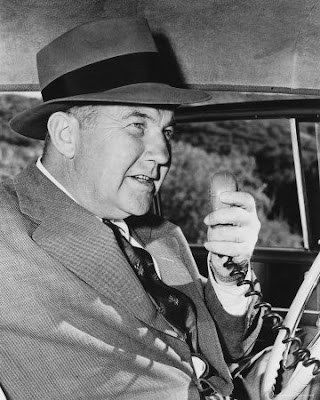 Commanding the Highway Patrol
Chief Matthews is ready to roll
He barks a "Ten-4!"
puts pedal to floor...
Some bad guys aren't paying their toll! 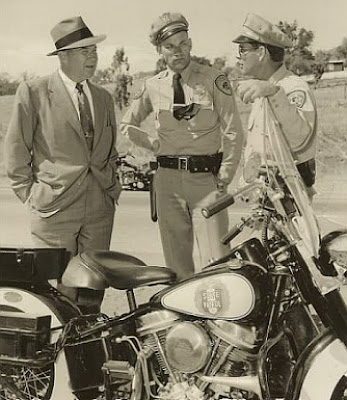 Beefy, gravel-voiced Broderick Crawford was Chief Dan Matthews on Highway Patrol from 1955 to 1959. The best part of the show came at the end of each episode. Tough guy Crawford would sit on a desk and address the viewers directly, asking them to tune in next week with a pithy warning about safety: "Until then, remember: leave blood at the Red Cross, not on the highway." Or: "The clowns at the circus are real funny. But on the highway, they're murder." Here's an earlier limerick on Crawford in Highway Patrol. Photo source: highwaypatoltv.com. 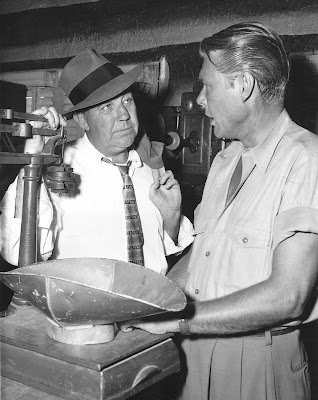