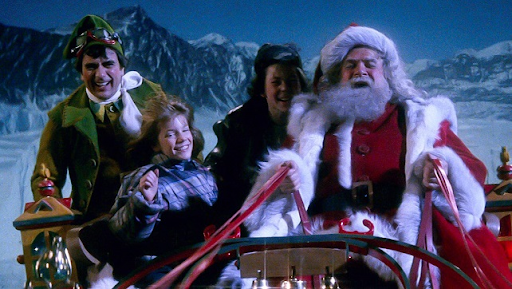 When their Superman epic scored high,
They resolved to give to Santa a try.
The result was expensive
But at best inoffensive.
You'll believe, but won't care, deer can fly.
Donald B. Benson