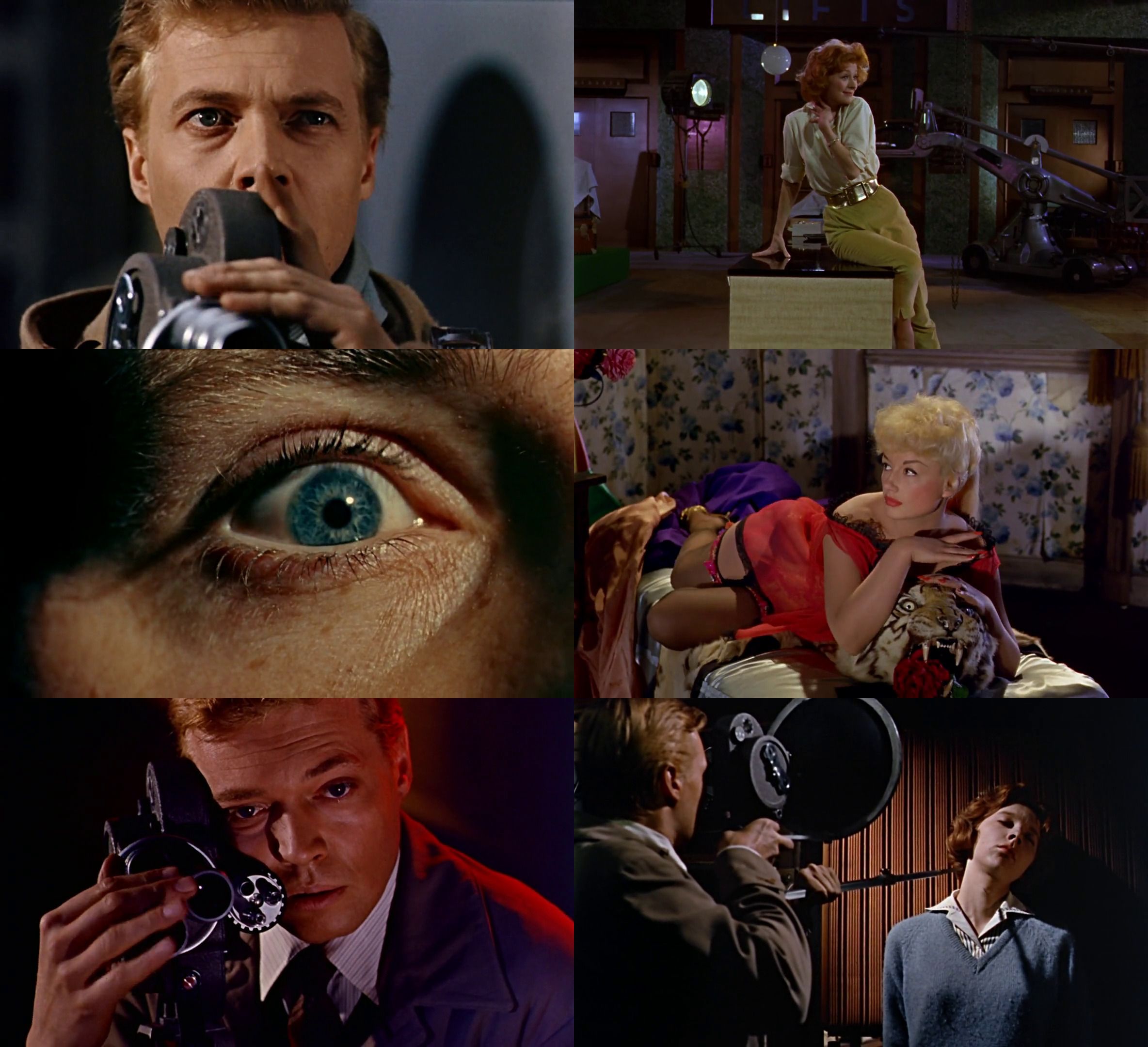 Blending painting, performance, and score
Michael Powell made films that don't bore
Brits called it "bad taste"
But, oh, what a waste
That Mike couldn't make many more.

From Wikipedia: Although admirers would argue that Powell ought to rank alongside fellow British directors Alfred Hitchcock and David Lean, his career suffered a severe reversal after the release of the controversial psychological thriller Peeping Tom, made in 1960 as a solo effort. The film was excoriated by mainstream British critics, who were offended by its sexual and violent images; Powell was ostracized by the film industry and found it almost impossible to work thereafter.

This lim on Peeping Tom (Michael Powell; 1960) is part of the The Late Show, the late films blogathon at Shadowplay.