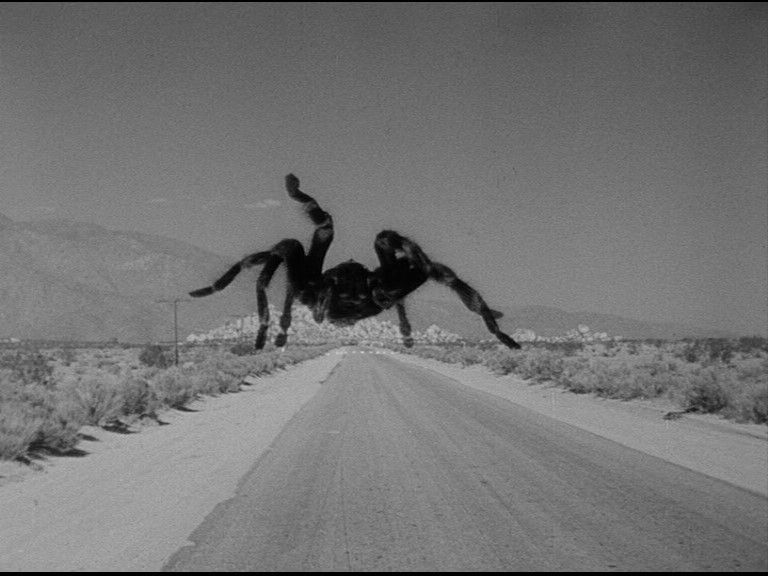 “Massive spider runs out of control!”
Someone dial up the Highway Patrol!
The job should be offered
To Broderick Crawford;
We can’t have bugs breaking parole. 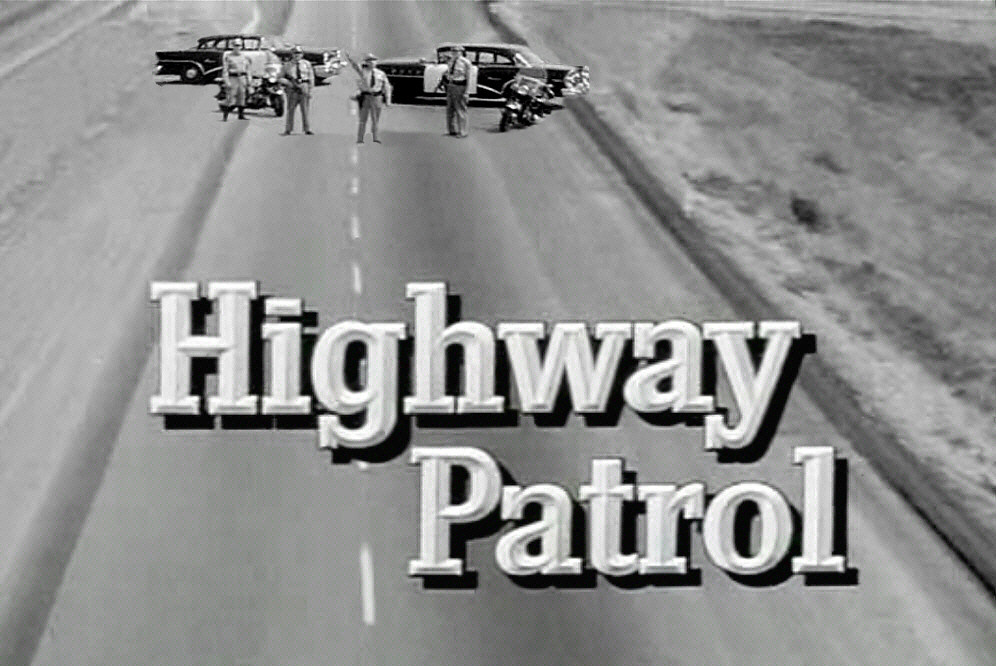 Top: Tarantula (Jack Arnold; 1955) Above: Broderick Crawford starred as Police chief Dan Mathews on the television series Highway Patrol from 1955 to 1959.
Posted by surly hack at 3:30 AM