The Origin of the Specious 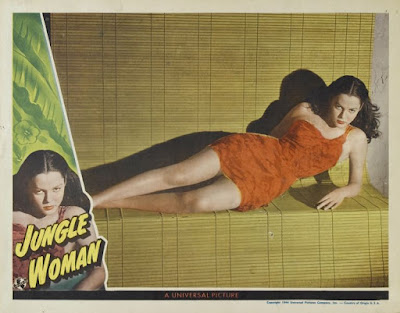 It's a sequel so cheap it's the worst
As they cheekily replay the first
So each scene is a bore
We have been here before
We should all seek to be reimbursed. 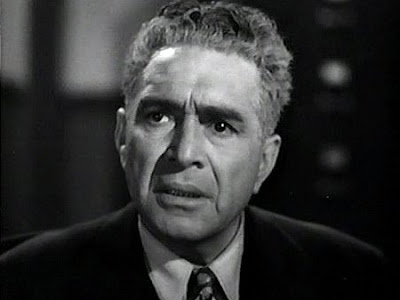 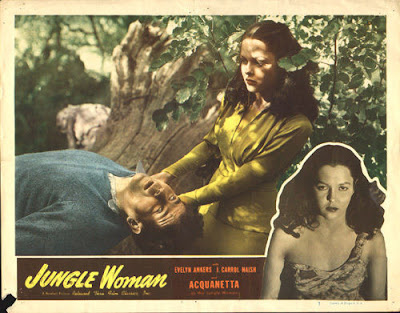