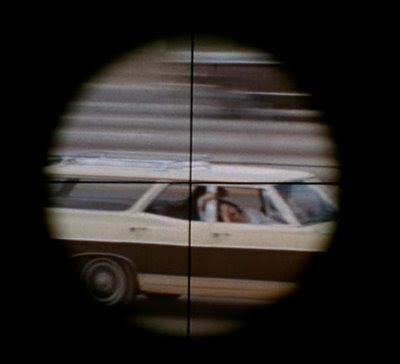 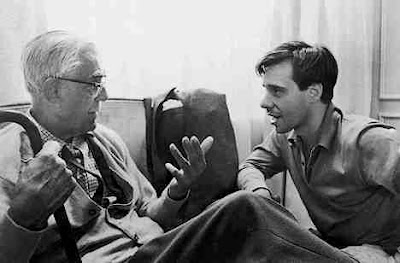 Targets was the first film by Peter Bogdanovich and
one of the last of Boris Karloff's. Karloff played an aging
horror film star at odds with the very real horror of a
psychotic Viet Nam vet turned sniper.